The news that the American owners of the European soccer giant are considering a sale means that another sports team is on the market, attracting many of the same ultra-rich buyers.

FSG put Liverpool up for sale

Industry insiders say they can’t remember a time when so many professional sports teams were up for sale at one time, and there are currently at least half a dozen. And that doesn’t include the many limited partner (LP) interests that are often on the market, or planned expansion in leagues like MLS and NWSL, or teams that are informally available at the right price.

Also Read :  Richarlison shows why he’s one in 200 million for Brazil

“I’ve sold two large LP stakes already this year — one basketball, one baseball — I’m currently working on another huge LP stake in baseball. No one will ever read about it,” said one sports investment banker, who requested anonymity because of the confidential nature of the assignments.

Also Read :  Johnny Sauter to drive for Young's Motorsports in 2022

Individual circumstances are behind each possible sale. The Washington Commanders are likely for sale due to the long-running scandals under Daniel Snyder’s ownership. The Ottawa Senators are selling because the owner, Eugene Melnyk, recently died. The Phoenix Suns are available for the NBA’s pressure campaign to force owner Robert Sarver to sell after revelations he presided over an abusive workplace and used racial slurs. 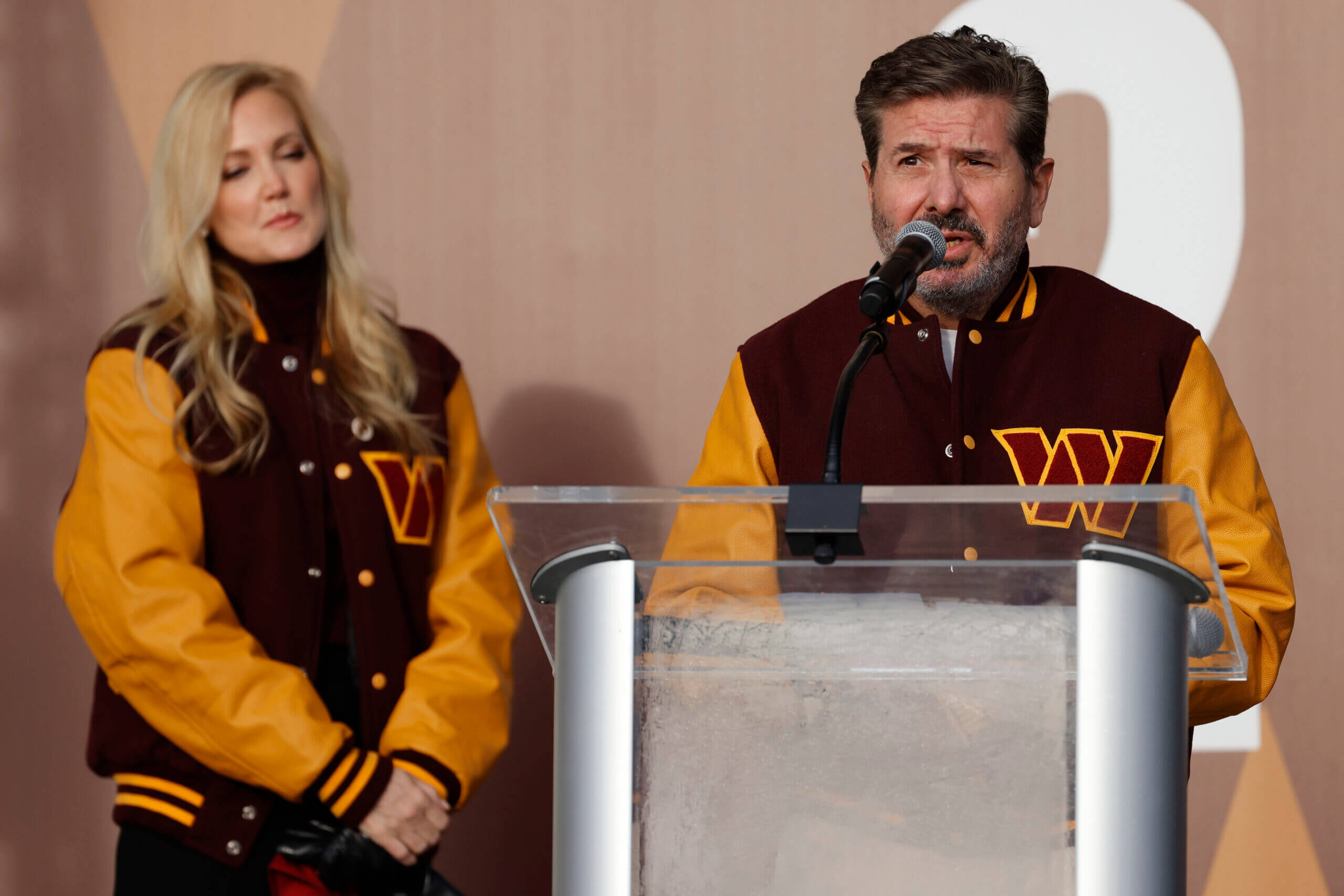 All that being duly noted, owners are also clearly seeing price increases for sports teams, as limited partner stakes now command as much money as buying an entire team did just a few years ago. Apparently for Sarver and Snyder, the staggering sums they would pocket help overcome the reluctance to give up their beloved teams.

“Banner deal after banner deal and people are like, ‘Gee, maybe they could sell now,'” said Andrew Kline, founder and managing partner of Park Lane, which runs a sports investment bank. “These prices that you’re seeing continue to happen certainly encourage people to put their teams on the market.”

Kline also points to pent-up demand from the COVID-19 era when selling teams in that environment was difficult as sports franchises suffered heavy losses as fans were banned or restricted from attending games. Thus, owners were less inclined to put teams up for sale because it could be seen as a tough move stemming from financial losses, which would drive down the price.

But why do prices keep rising if so many teams are on the market? In classic economics 101, when there is a greater supply of something, prices stabilize if not fall. Build a bunch of apartment towers in a small town with abundant housing stock, and new houses won’t cost a fortune. But sport has its own unique ecosystem.

First, you can’t just build new sports teams, this is exclusive waterfront real estate that rarely changes hands because there is an artificial limit on the number of teams fielded by the leagues. So while the Denver Broncos were sold for $4.65 billion in August, the Commanders will likely pay more than $6 billion — if Snyder does sell — to a buyer looking to join the clean air of NFL owners.

Buyer groups also don’t always overlap between leagues, those interested in hockey may not be the same types who would bid for an EPL team (even though Fenway Sports owns the Pittsburgh Penguins).

“Somebody who’s a hockey fan, you know, has always been interested in buying an NHL team is the one who’s going to buy the Senators,” said Randy Vataha, a sports investment banker who advised Melnyk on the purchase but has no role in the current sale. “I don’t think a buyer for that team would necessarily be a buyer for an NFL team, and probably not any other team, I guess.”

Bidders for EPL and NFL teams could overlap, as they did with the Broncos and Chelsea FC. Chelsea’s ultimate buyers, a group led by Todd Boehly, also had an offer for the Denver franchise. But that didn’t at all affect the record prices set in the two transactions, an achievement that could be short-lived with Liverpool and the Commanders likely to change hands next.

What drives the race regardless of league is the sport’s unique position in the fragmented media ecosystem as must-see live content. Cable operators want it as the last medium holding together the traditional cable package, while a new generation of streamers want to differentiate their wares from the competition.

“There has never been a better time in the history of the world to be a sports rights owner,” Klein said. “You see these network offerings, keep climbing, because these networks are these huge entities. And I think what proves the best content is live sports.”

Here are the teams for sale, at least the ones that are known.

The team hired Galatioto Sports Partners to lead the process. Of the four major North American sports leagues, the NHL is the only one without a billion-dollar sale, with Fenway Sports’ 2021 purchase of the Penguins for $900 million the highest. This deal is unlikely to top that given the smaller market and lower ranking of the Senators.

Mendes: Ryan Reynolds wants a piece of the Senators. The NHL needs to make sure that happens

Another team hired by Galatioto Sports, owner Arte Moreno, has struggled with his two-decade ownership to field a competitive team and secure a new stadium. The last MLB team to be sold was the 2020 New York Mets to Steve Cohen for $2.2 billion. The Angels will have a hard time matching that.

The team was hired by Allen & Co. in April. in order to secure the buyer and the process took a long time. One of the issues is the team’s litigation over rights fees received from cable company MASN, a case that has been languishing for nearly a decade. Allen & Co. has set a price target of $2.5 billion, which could be high.

The Ted Leonsis Group is the frontrunner to buy the Nationals, sources say

The team probably won’t sell, but this year it hired Goldman Sachs to test the waters. The sons of ailing owner Peter Angelos are suing each other over the team’s future, so the dispute needs to be settled first.

The Orioles hired Goldman to evaluate the sale

The team was hired by Moelis & Co. to advise on sales. The unanswered question is how much of the team is for sale. Sarver owns 35 percent and controlling shares, but only one LP has the right to sell it (together it represents 40 percent). If a buyer only needs to get four dozen teams, he may be willing to pay a premium for that. The team is rumored to cost more than $3 billion, though some in sports finance warn that Phoenix is ​​not a top-10 market and that the regional sports business of the networks the NBA relies on is at risk.

Selling the Suns could set an NBA record value, but will less than half the team change hands?

If Chelsea is sold for $3.2 billion, there’s no reason this transaction shouldn’t go for a similar amount, if not more. Demand is more international than US sports real estate, with buyers not only from the US, but also from Asia, the Middle East and Europe always in the mix for EPL clubs.

How do you rate the football club?

Whether Snyder really wants to sell is the million dollar question, or maybe the $6 billion question is better. It may take that long, if not more, for Snyder to finally cave in and sell the team. Any less and other owners would worry about their franchise values ​​and ironically might encourage him not to sell. That’s why Jeff Bezos makes so much sense here, but can Snyder overcome his venom for the Washington Post, whose Amazon chairman he is?

U.S. Senate up for grabs as Republicans move toward House majority